Trending Now
WHAT’S NETFLIX’S HIGHEST GROSSING MOVIE OF 2022?
WHY ARE DRONES BANNED IN MOROCCO?
DATA PRIVACY: WHAT YOU NEED TO KNOW
CRYPTOCURRENCY LINGO YOU NEED TO KNOW
ELECTRIC BIKES ARE MAKING THEIR WAY TO NIGERIA!
Bitcoin adopted as a legal tender in Central...
‘I hope that even my worst critics remain...
Microsoft plans to buy Activision Blizzard for $68.7...
Facebook Messenger is getting a built-in bill splitting...
Crypto.com ($CRO) to acquire two trading platforms for...

WHY ARE DRONES BANNED IN MOROCCO?

Not long ago, the use of drones were associated with unmanned military aircraft specialized in extremely controversial covert operations. However, when high-profile companies revealed that they were trying to test the use of drones for commercial purposes, it made drones with mainstream commercial applications appear more viable.

Now, drones are used for several purposes and it has made life a little bit easier. Some of the uses of drones includes; assessing climate change, delivering packages, redefining private security, assisting in search and rescue missions, improving the way farm owners organize their crops, and possibly even aerial product promotion, film making, and photography.

If drones have so many positive qualities and a variety of applications, why are they banned in over twenty-five countries in the world?

Using morocco as a case study, drone flying was banned in 2015. The Moroccan government made it clear that it was illegal to fly drones without permission from the right authorities.  In the wake of the ban in Morocco, several questions were asked and several eyebrows were raised. So, what was the real reason behind the ban?

This is article explores the meaning of drones, the reasons behind the banning of drones in Morocco, and the Morocco drone law. 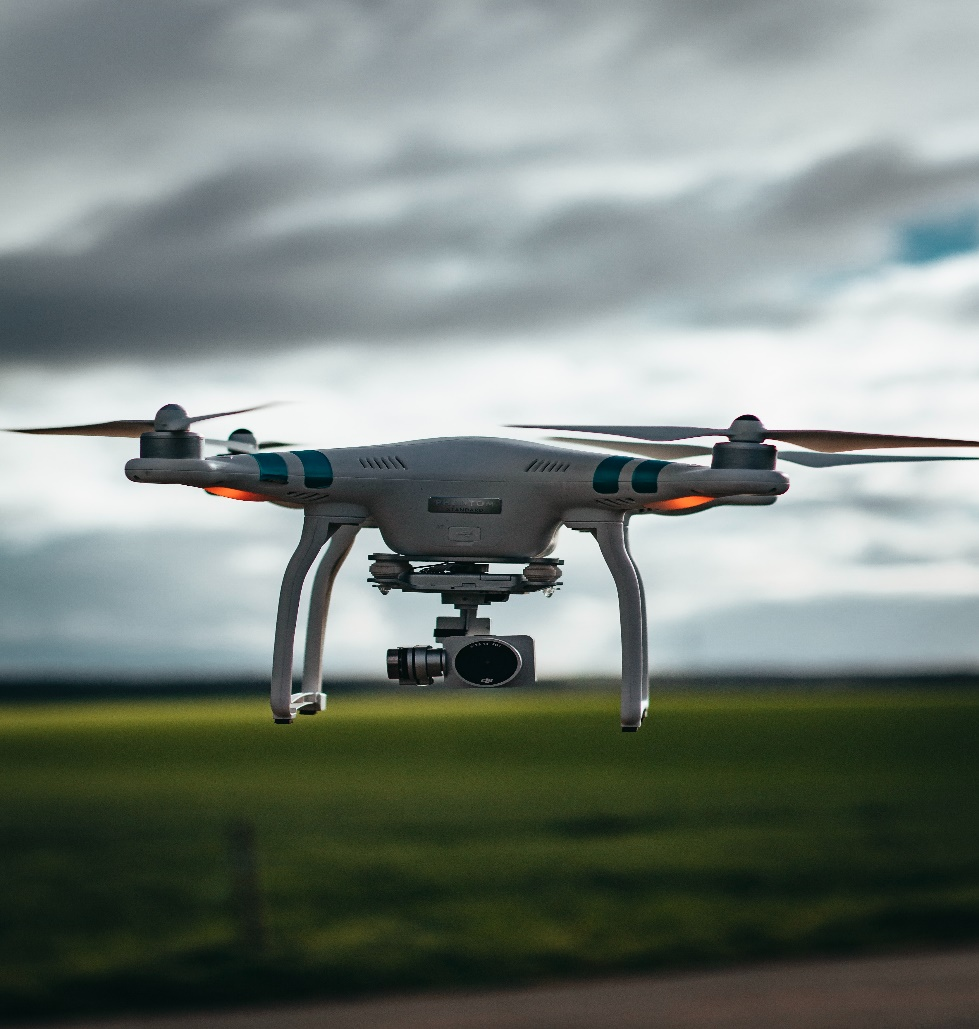 The truth is that, while drones appear to be safe, they can be extremely dangerous if placed in the hands of criminals, as with everything else in life. They are flying devices with cameras connected to them, which can appear innocuous. This, therefore, can raise significant privacy and security concerns. Anyone with malicious intent who wishes to cause serious harm to others could use a drone to monitor people and government facilities.

Drones can be used to harm others, and because they can be adopted to deliver explosives or deadly toxins to heavily populated areas, they pose a risk when they are launched in the air. It is somewhat concerning that anybody with a couple of hundred bucks or less can purchase a drone that could be used to either harm or spy on others from a distance. This is the primary reason that drones have been banned in several countries around the globe, including Morocco.

The Moroccan government has created strict policies prohibiting their use. These laws are so severe that even attempting to obtain a drone is impossible. These stringent policies are intended to discourage people from using drones for recreational use without limiting their military or commercial use. Morocco Drone Laws is the name given to these policies.

Drones are prohibited in Morocco, according to the Moroccan Directorate of Civil Aeronautics (MDCA), the country’s national aviation authority. Specifications of the Morocco drone law includes;

Some of the countries where drones are banned

Apart from Morocco, there are other countries in which drones have been banned. Drone banning in some of these countries are discussed below.

Drones are banned across the entire continent of Antarctica. Antarctica is the world’s biggest nature reserve, and drones are prohibited from protecting wildlife.

You can only safely operate your drone within Indian borders if you apply for and acquire a permit, according to Indian drone laws. Sadly, this is a challenging and nearly impossible task. There is also a law in India that demands all tourists to declare their drones at customs. However, there have been reports of drones getting confiscated. If you want to fly commercially in India, you must rent it to a regional citizen, who will then assign it a Unique Identification Number (UIN).

The Civil Aviation Organization of Iran (CAOI) has outlawed drones in Iran. A widely circulated story about two Australian bloggers who got apprehended in Iran for operating drones. Even though they were eventually released, this served as a reminder for all drone enthusiasts.

According to the Iraq Civil Aviation Authority (ICAA), all drone activities are explicitly banned in Iraq. If you are caught with a drone, you face severe punishments, and your drone may be impounded at customs.

Drones were invented for military purposes, but they have soon evolved and can be used for various functions. Nonetheless, drones are banned in more than twenty-five countries worldwide, including Antarctica, Morocco, and Iran, to name a few. This is mainly a result of uncertainties around the use of drones in these countries.

Several countries like Morocco have set strict policies to reduce these uncertainties by establishing Drone Laws; for Morocco, Moroccan Drone Law. With the Morocco Drone Law, specific procedures need to be followed before drones can be operated in Morocco. Hence, if you ever have a reason to use drones in Morocco, ensure that the Morocco drone laws are strictly adhered to.

ELECTRIC BIKES ARE MAKING THEIR WAY TO NIGERIA!

There is an Airpod Max alternative that gets...